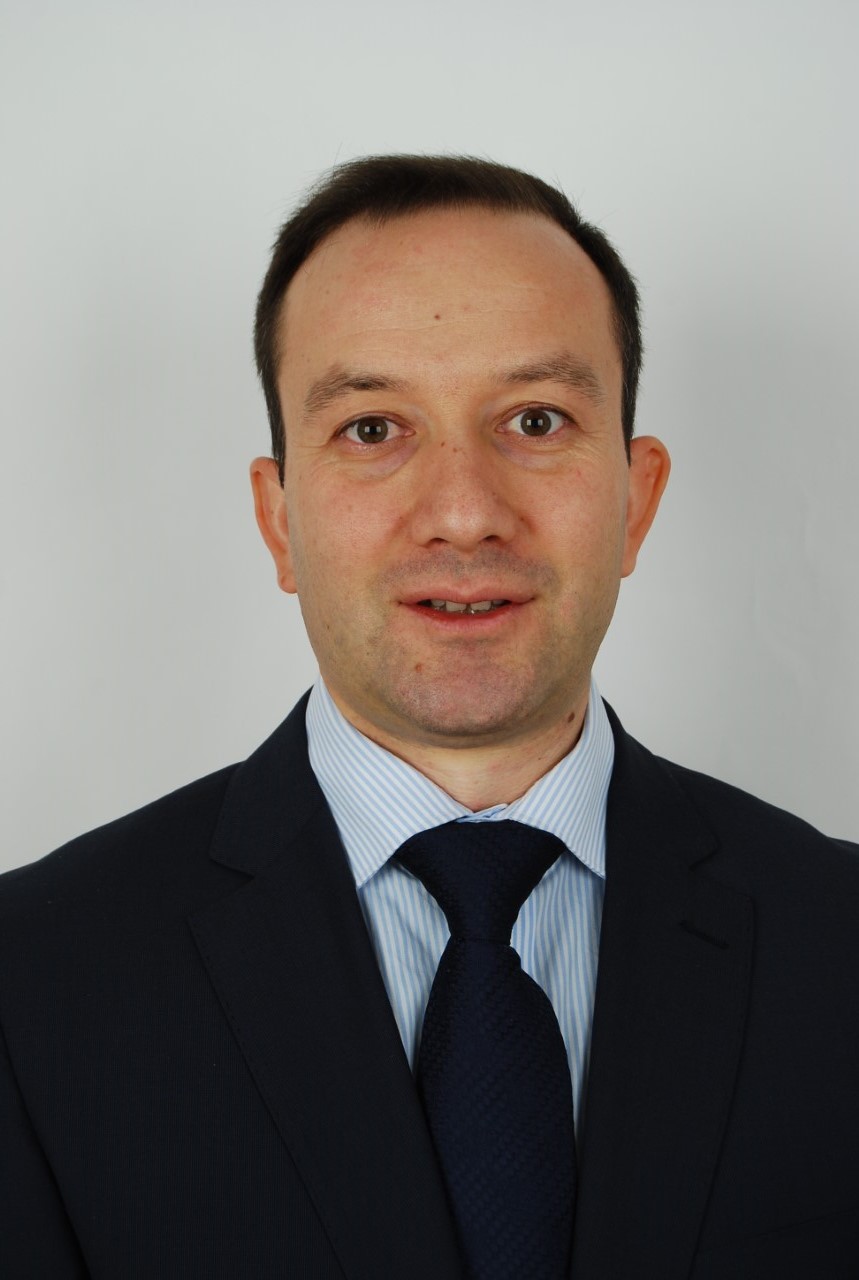 The Portuguese Presidencies of the European Union: A Preliminary Study