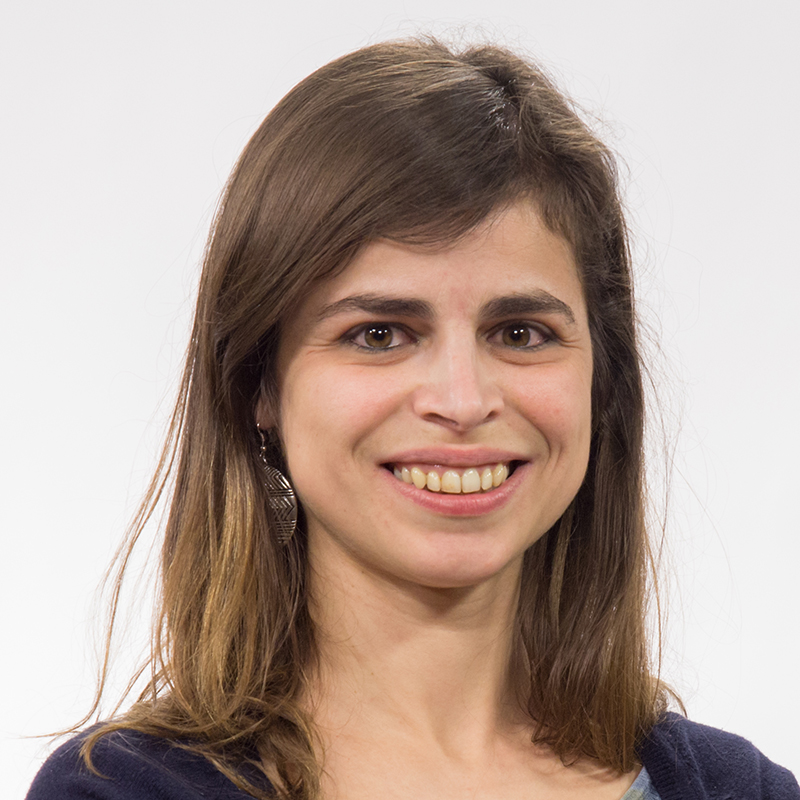 Marisa Torres da Silva was born in Lisbon in 1979. Since 2015 she is an Assistant Professor at Faculdade de Ciências Sociais e Humanas, Universidade Nova de Lisboa (NOVA FCSH), where she teaches since 2006. She is a member of the international projects "Fair or Flawed: Experiments on Perceptions of Hate Speech Moderation" (funded by Facebook - Content Policy Research on Social Media Platforms research awards) and "Media Pluralism Monitor (MPM)", coordinated by the Centre for Media Pluralism and Media Freedom (CMPF) and co-funded by the European Union. She is also member of the "COST Action CA17132 - European network for argumentation and public policy analysis" and of the national project "PINBook PT: Political Interest Networks in Facebook Portugal", funded by the Portuguese Science and Technology Foundation (FCT). She is Local Researcher / Focus Group Leader of the project "New Neighbours", coordinated by the European Broadcasting Union (EBU) and co-funded by the European Commission. She is the author and co-author of three books, eight book chapters (one of them indexed in Scopus), 21 articles in international and national peer-reviewed journals (11 of them indexed in Web of Science, Scopus or Scielo), one encyclopaedia entry (indexed in Web of Science), and around 60 papers presented in Portuguese and International conferences. She is also co-director of Media & Jornalismo journal (indexed in Scopus and Scielo) and co-editor of the online publication NOVA Magazine. She worked as a freelance journalist (2001-2009) in many Portuguese press publications.

Between traditional and social media: News repertoires in Portugal