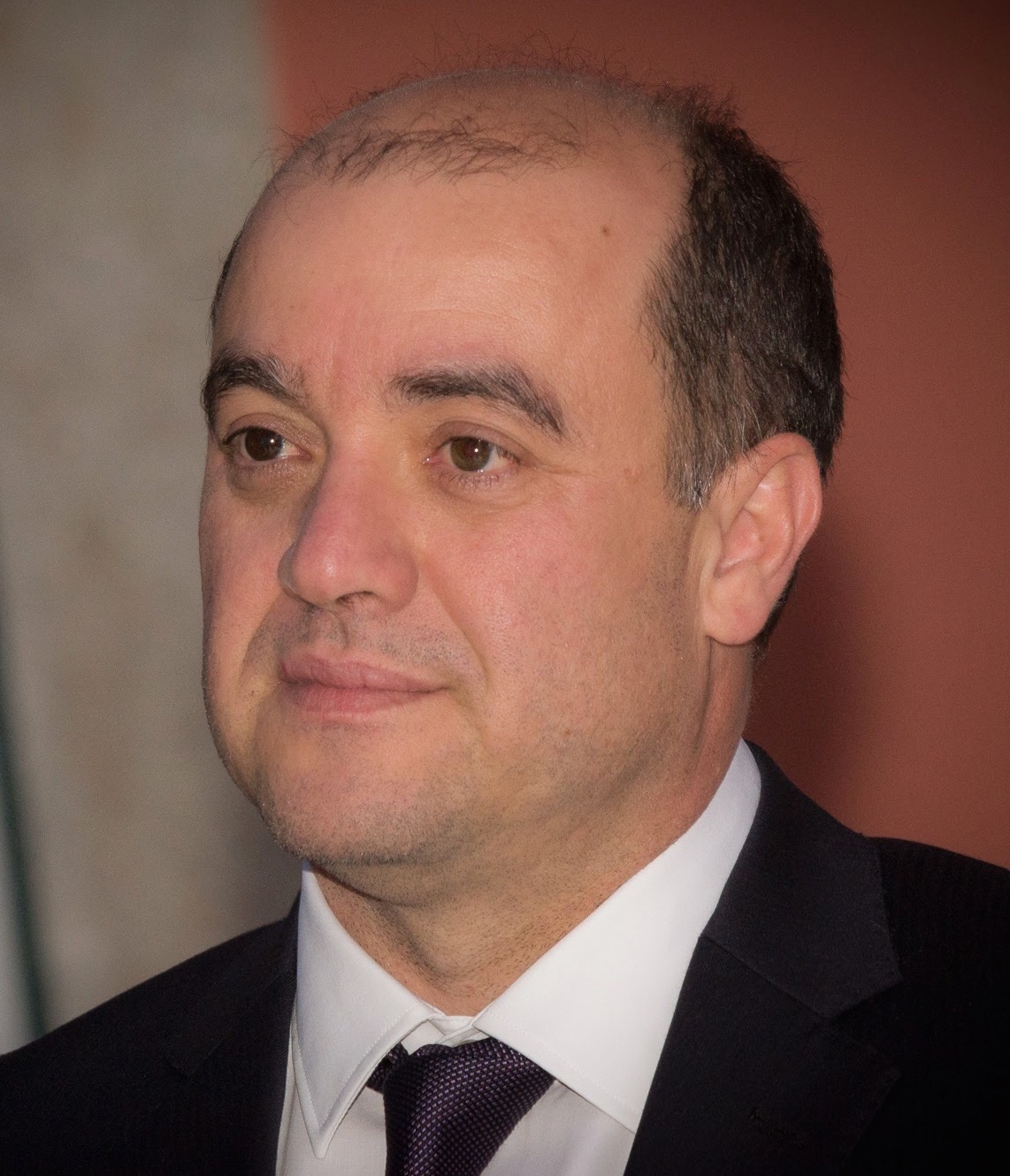 Since 2010, I'm a Professor in the Department of Computer Science, at the Faculdade de Ciências e Tecnologia/Universidade NOVA de Lisboa, after being an Associate Professor since 2000.
Since 2015, I'm a researcher at the NOVA Laboratory for Computer Science and informatics (NOVA LINCS), where I also coordinate the Knowledge-Based Systems group. NOVA LINCS resulted from joining the core researcher of two previously existing centre in the department, one of them being the Artificial Intelligence Centre of Universidade Nova de Lisboa (CENTRIA), in which I was the director. From 2001 until the beginning of 2005 I was a member of the Executive Committee of the Department of Computer Science. From February 2005 to September 2007, I was the co-ordinator of the degree in Informatics Engineering at FCT-NOVA. From September 2009 to September 2011 I was Head of the Computer Science Department, and from September 2011 to June 2018 I was Vice-Dean of FCT NOVA.

In 2012 I was nominated EurAI Fellow (formerly known as ECCAI Fellow).

After doing my Ph.D. in Computer Science, back in October 1993, and until becoming Associate Professor at Universidade Nova de Lisboa, I was Assistant Professor in the Department of Mathematics at the University of Évora. There, besides teaching and research, I helped on the setting up of a new Computer Science degree, first, and of a Department of Computer Science, afterwards. I was also Head of the Mathematics Department, Director of the Departamental Area of Exact Sciences (between 1995 and 1997), and responsible in Évora for the M.Sc. in Applied Artificial Intelligence (joint organized by Universidade de Évora and Universidade Nova de Lisboa).

My main research interests are within the area of Artificial Intelligence. More specifically, my interests have been focused on Logic Programming, Non-Monotonic Reasoning, Knowledge Representation, Model Based Diagnosis. Recently, a great part of my research work is directed towards the problem of Knowledge Base Updates  and on Evolution and Reactivity in the Web. I wrote a number of papers, and had some projects, on these subjects. I've also organized a couple of conferences and served in editorial boards of journals and programme committees of conferences in these areas (cf. my C.V.).

A procedure for an event-condition-transaction language