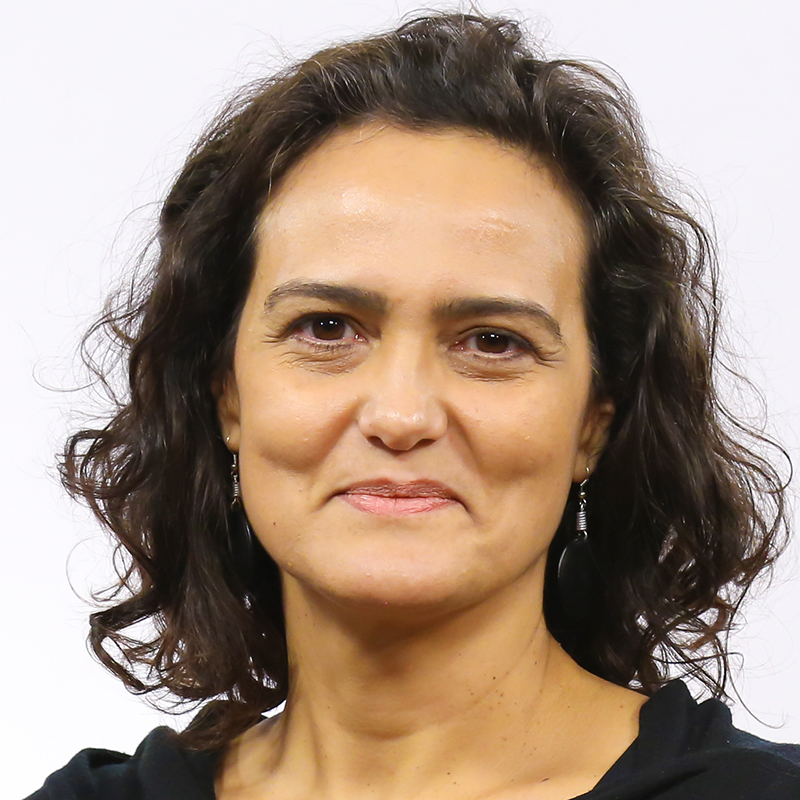 Carla Alferes Pinto is Researcher at NOVA FCSH. She is an Early Modern Art Historian currently developing the project "Dressing the Court: Costume, Gender, and Identity (s)" at CHAM – Centre for the Humanities. This project addresses costume as object of communication that contribute to the characterization of a certain temporal and spatial context on which results a discourse that, in itself, constitutes an idea of fashion. This project aims to focus on the objects, actors, actions, and narratives produced at the court in Early Modern Portugal that reflect fashion phenomenon and thus classifying, describing, and studying the use of clothing and artistic objects (accessories, shoes, hats, jewelry) that materialize the fashion system and assess gender (feminization / masculinization) and identity manifestations (normative discourses, ethos, behaviors, dynastic persistence / disruptions).
She is the author of several papers on the command, production, and use of artistic objects by elite women. Also, she is interested in the study of artistic relations between Portugal and India and the reception and representation of "Indo-Portuguese art" in Portuguese museums (19th-20th centuries).

The Diplomatic Agency of Art between Goa and Persia: Archbishop Friar Aleixo de Meneses and Shah ‘Abbas I

'There is nothing in the history of this Convent other than the grand and the precious'. Artistic images and objects as agents of politics and religion: the foundation stone of the Convent of Saint Monica in Goa and the processional standard with the Miracle of the Crucified Christ

CONCHA - The construction of early modern global Cities and oceanic networks in the Atlantic: An approach via Ocean’s Cultural Heritage

K et B retramées d’or pur: Art and the politics of Beatrice of Portugal in Savoy, between France and the Empire

An institution in herself. Lotika Varadarajan e a relação com as artes portuguesas