The THOP Research Group´s objectives are the epidemiology, diagnosis, drug development, drug-resistance mechanisms and control of tuberculosis, HIV and opportunistic diseases in the EU and in the CPLP. The group implemented R&D activities on the description of patterns of change and movement of microbes and determinants of virulence and drug resistance in Portugal, across EU and CPLP countries, in perspective of their global risks and impact on control programs. In particular we focus on affordable and reliable devices and methods for the early detection of biomarkers of virulence and drug resistance (whole-microbiome interactions, whole-genome-sequencing machines, omics analysis approach, epigenomic analysis, drug design tools) and how these new tools change what we know about the molecular epidemiology and medical microbiology aspects of these pathogens.

In 2016, THOP published landmark international studies on the molecular epidemiology, paleogeography, evolution, diagnosis and spread of drug resistance patterns of TB, HIV and other infectious diseases. Routes of transmission, acquisition of drug resistance, its spread in Portugal and CPLP, the vertical transmission of HIV and new mechanisms of antiretroviral drugs and antibiotic resistance related to patient’s adherence were described. The main topics explored: a) the reliability of the new NG sequencing systems for direct inference of the drug susceptibility pattern in TB; b) three neglected STIs - Neisseria gonorrhoeae, Chlamydia trachomatis and Treponema palidum infections - were systematically studied in a population of men who have sex with men in Lisbon; c) using a yeast three-hybrid system the Hepatitis Delta virus  (HDV) changes the alternative splicing of human genes involved in the control of cell cycle progression, contributing to the development of HDV-induced hepatocellular carcinoma; d) new tools for diagnosis of opportunistic infections using innovative nanotechnology approaches were developed with special emphasis on Pneumocystis pneumonia (Patent Application 109078); e) new therapeutic targets for Toxoplasma gondii infection are being developed f) lastly, a new experimental model for the rapid screening of drugs with potential use against mycobacteria was described and used to detect and characterize several new molecules with medicinal chemistry application. These research achievements resulted in THOP being awarded several prizes during 2016 and its participation in national and international research consortiums with special emphasis on the ZIKAlliance H2020 consortium, the national Best Hope project on HIV, the joint-venture with the nanotechnology departments and research groups of FCT/UNL and the long-lasting partnership with the bioinformatics and molecular epidemiology departments of the LSHTM (UK) on TB and other infectious diseases. 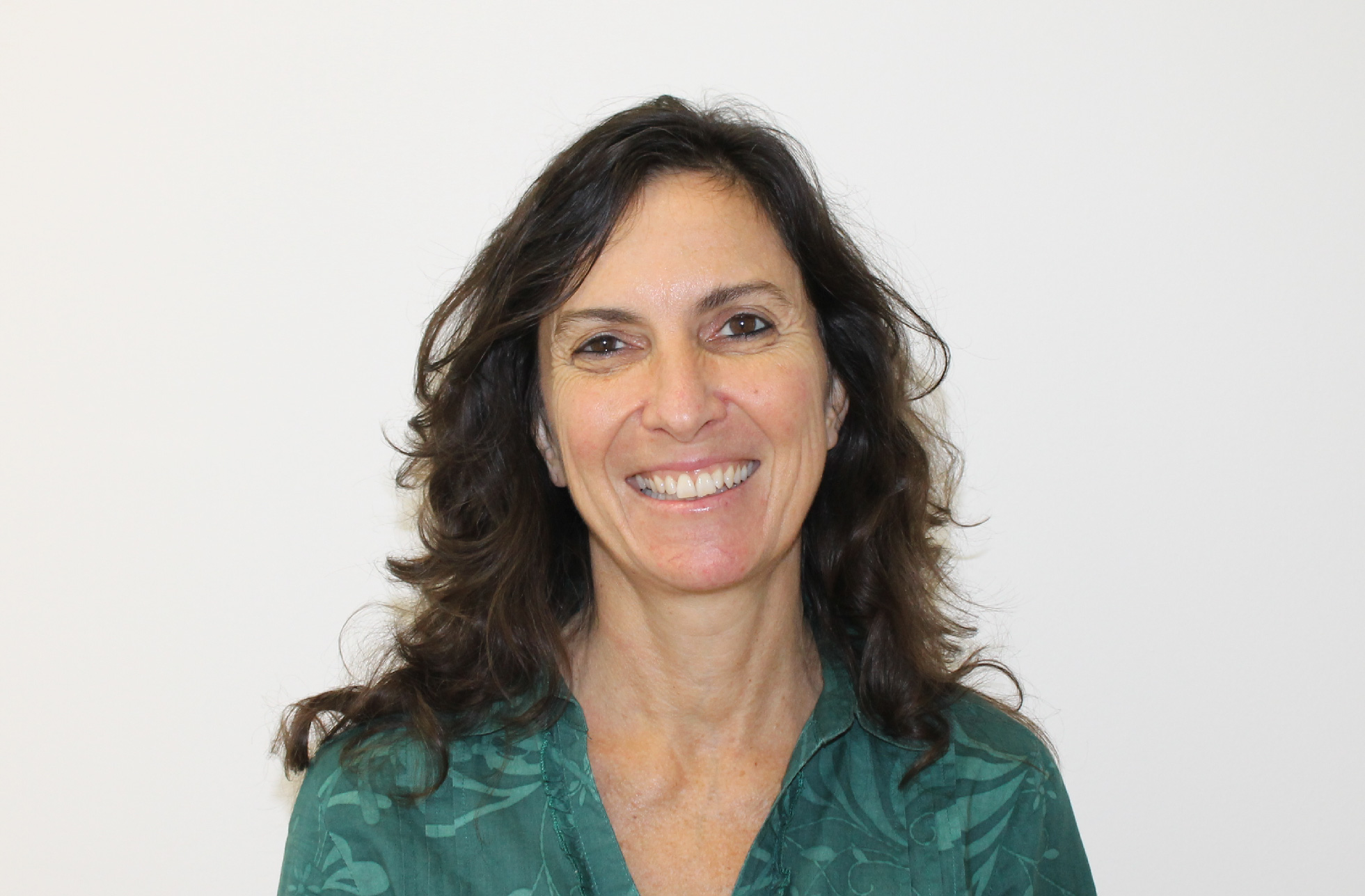 A computational method for the identification of dengue, zika and chikungunya virus species and genotypes

Advances in the molecular diagnosis of tuberculosis: from probes to genomes