LAQV is part of REQUIMTE, Network of Chemistry and Technology, formed in 1996 by researchers at Universities of Porto and Lisbon (NOVA). In the present configuration, it spreads out from the two main national metropolitan areas of Porto and Lisbon to integrate Aveiro and small sites in Coimbra, Vila Real and Evora.
Having reached the dimension of around 200 researchers, REQUIMTE took the strategic decision in 2015 to split up. Chemistry oriented researchers remained at LAQV, and those with a strong biology focus formed a new center (UCIBIO).

In the following years new members from UP, Nova and University of Coimbra joined LAQV and a national dimension was attained with the integration of chemists from Universities of Aveiro (COPNA) and Évora (CQE). 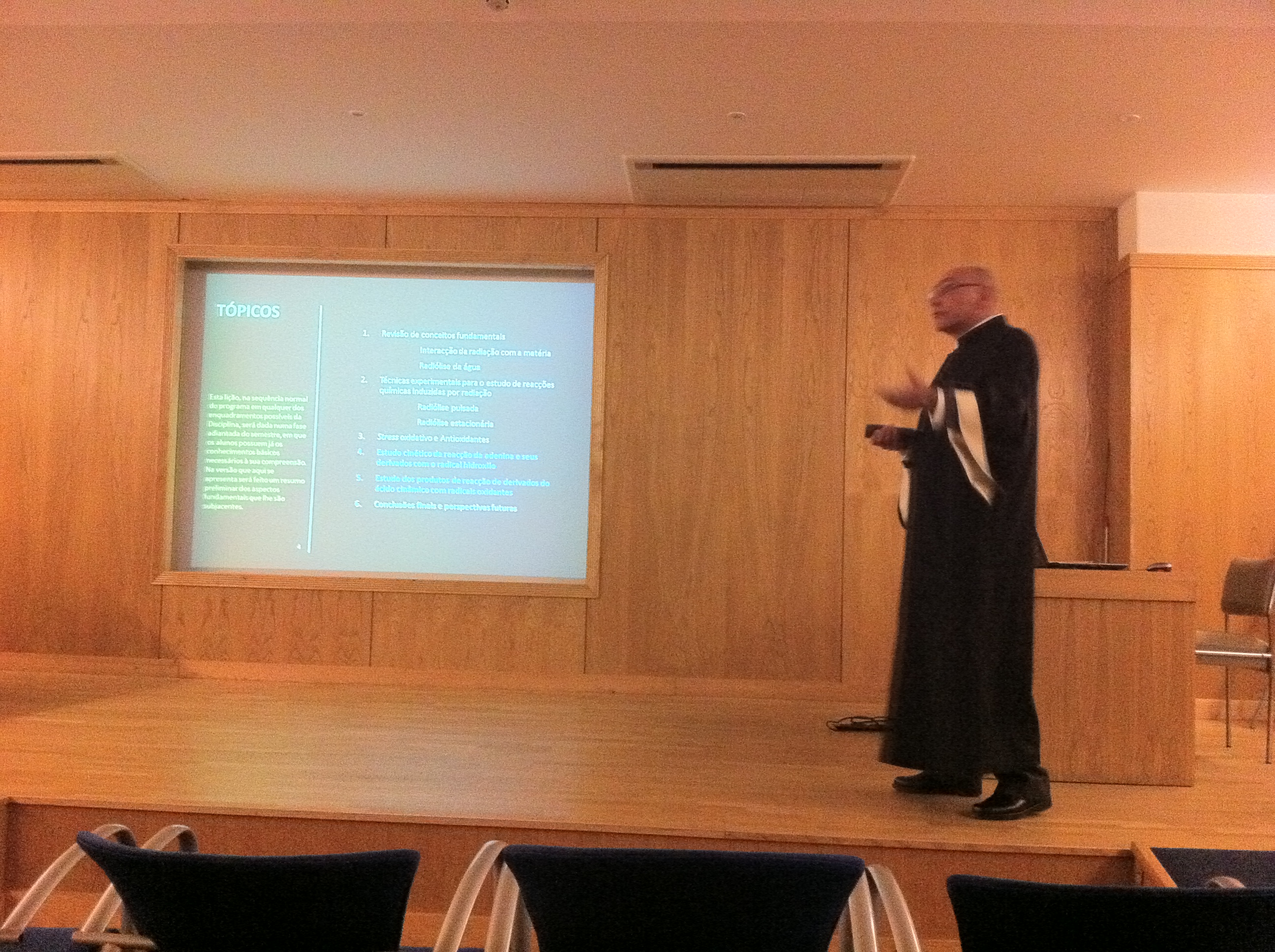 Responsible for the EPR Laboratory at NOVA School of Science and Technology, Lisboa, Portugal.